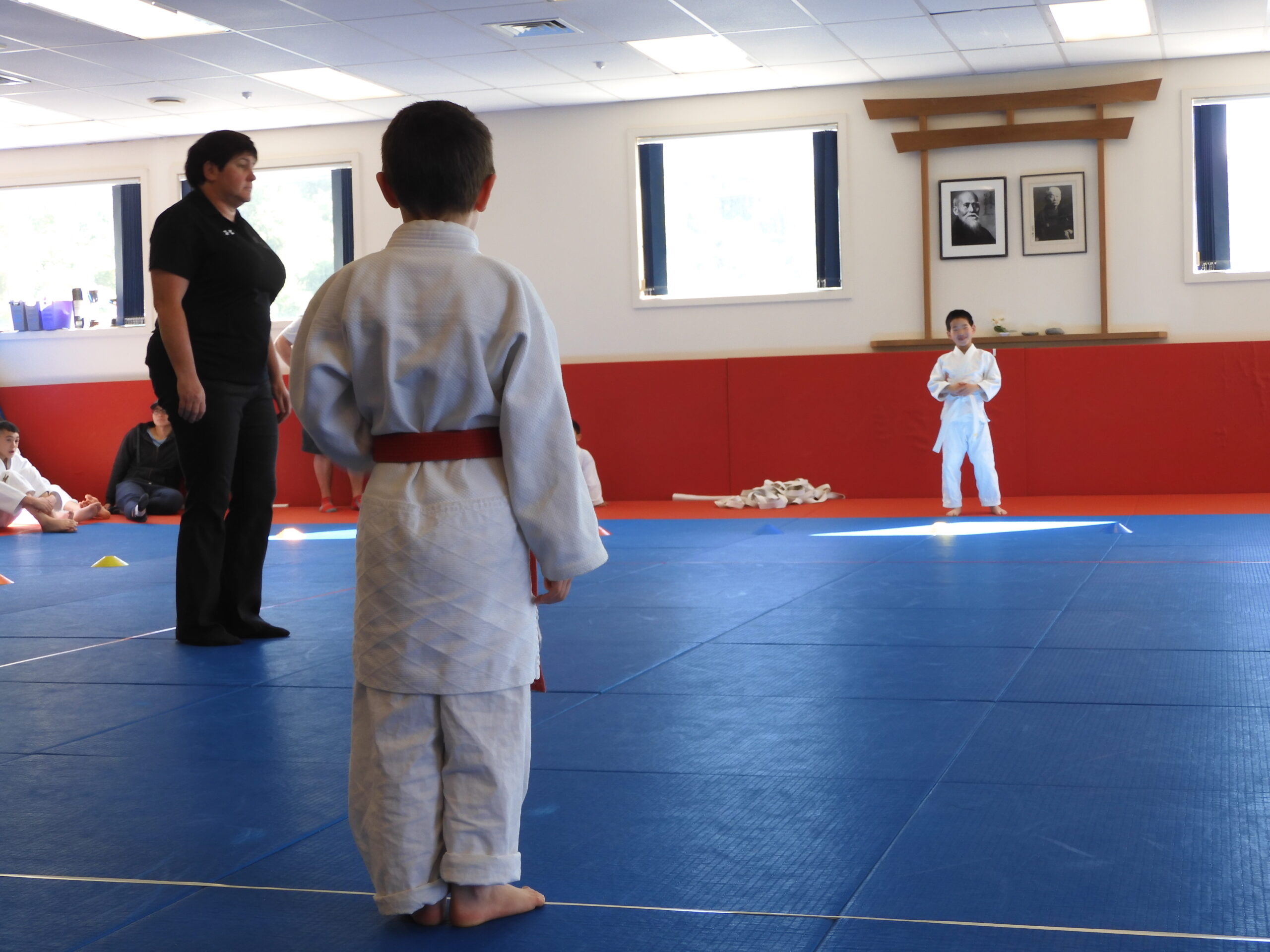 By wjjaNovember 17, 2020News
No Comments

Originally scheduled for earlier this year, the move back to Covid Level 2 forced its postponement to November.

53 Junior Judoka converged on the Academy for this event. Clubs in attendance were Kapiti, Wainuiomata, Koizumi Kwai, Upper Hutt and Academy.

There were some excellent efforts from the less experienced competitors such as Braxton, Wolfgang and Hayate, and most of the Academy members who didn’t place did at least win some fights.

The next competition is the Senior Blue and White, being held at the Academy on Thursday 19 November. The final competition of the year is the Wellington Closed Champs on Sunday 6 December.