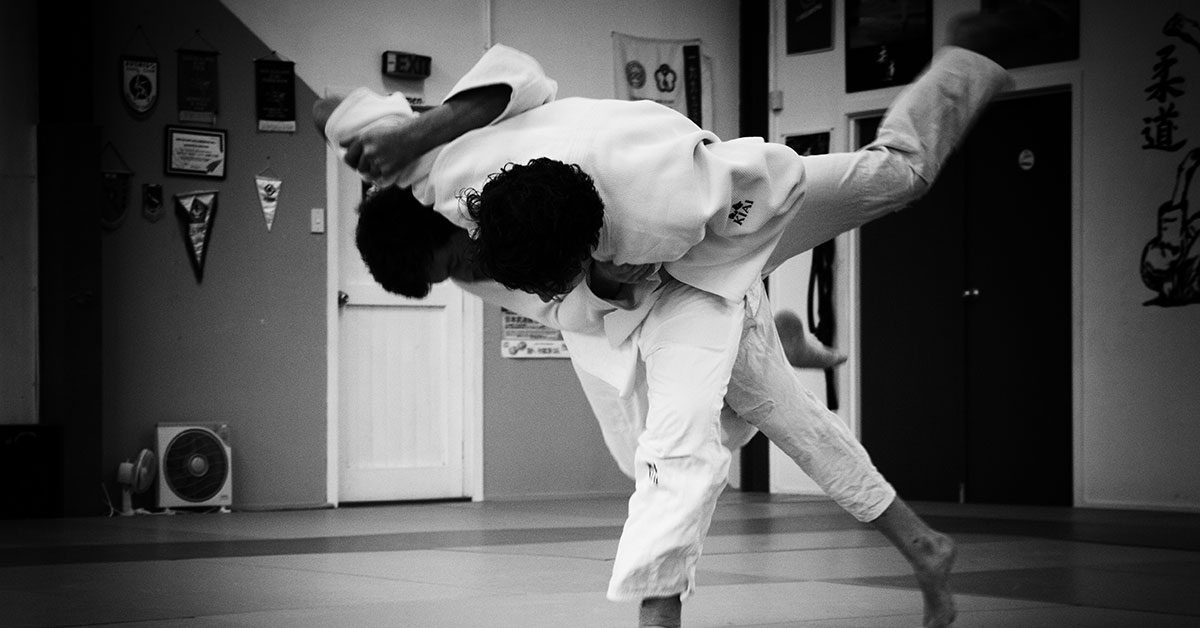 By wjjaNovember 17, 2019News
No Comments

The 2019 Wellington Area Champs (known locally as the ‘Closed’) was held at the YMCA Building on Somme Road in Trentham.

A smallish turnout, doubtless because of being scheduled on the first Sunday of school holidays, it did have representation from Academy, Koizumi Kwai, Upper Hutt, Kapiti, Wainuiomata and one competitor a piece from Budokan and Masterton, giving us representation from 7 out of 8 of the Wellington Area Clubs.

Notable events during the day include a clean sweep of the Senior Boys Open Weight division and the competition debut of Jeroen, Ross and Phoebe.

Both Sergey and Jeroen fought with skill and determination which belied their comparative lack of experience.

Sparkles was doing very well in the final of the Senior Men’s Open until a well timed Ashi Guruma by his much larger opponent resulted in a knock to the head and some cartoon style stars flying around his head for a couple of days.

Wellington Closed this year was a prelude to a very busy time in Wellington, including Nationals, the visit by our friend Muramatsu Kenichiro on the same weekend, a technical seminar and three more local competitions.