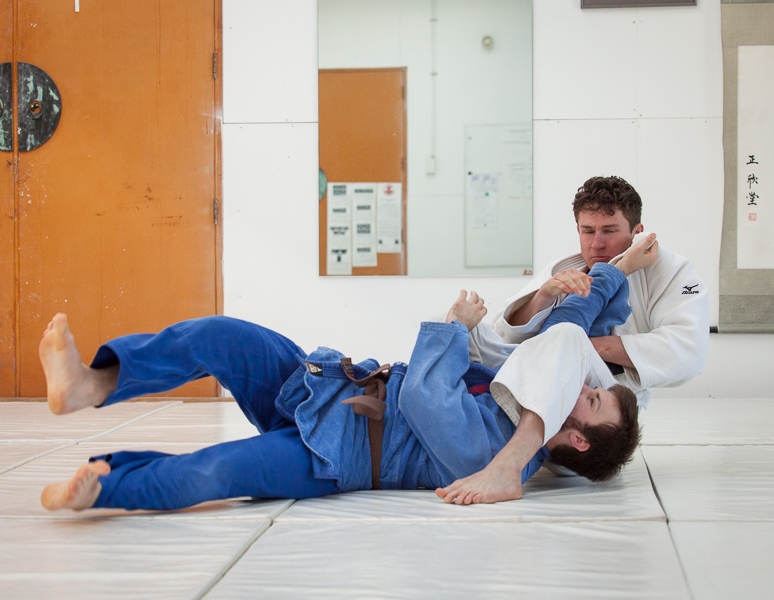 Our campaign got off to a good start with Sparkles grading successfully to Nidan with Qona as uke.

Sam fought well in his junior men’s division the face of strong competition. He was successful on Sunday winning Bronze in cadets.

Oscy beat a brown belt on his way to the final where won silver.

Al’s absence from training due to his training for his new job didn’t seem to be too much of a hindrance in his way to a silver finish – his best result this year.

Isla’s first Nationals, in the Junior Girls division resulted in her winning gold.

Aurie “The Punishmentator” Tzeng, repeated his North Island performance, winning his Junior Boys division final in less than 20 seconds before winning the openweight final against Sean. An oft repeated combination in the final.

Caitlin stood out on the podium in her division, being the only yellow belt where the others were green belt.

Every member of the team bar Sparkles (toting his Nidan certificate) winning medals along with 9 in finals would make this one of our most successful Nationals ever.

The crowning achievement for the competition was Qona being selected as Judo New Zealand’s Judoka of the year for 2018, with an award of $1000 as part of this.