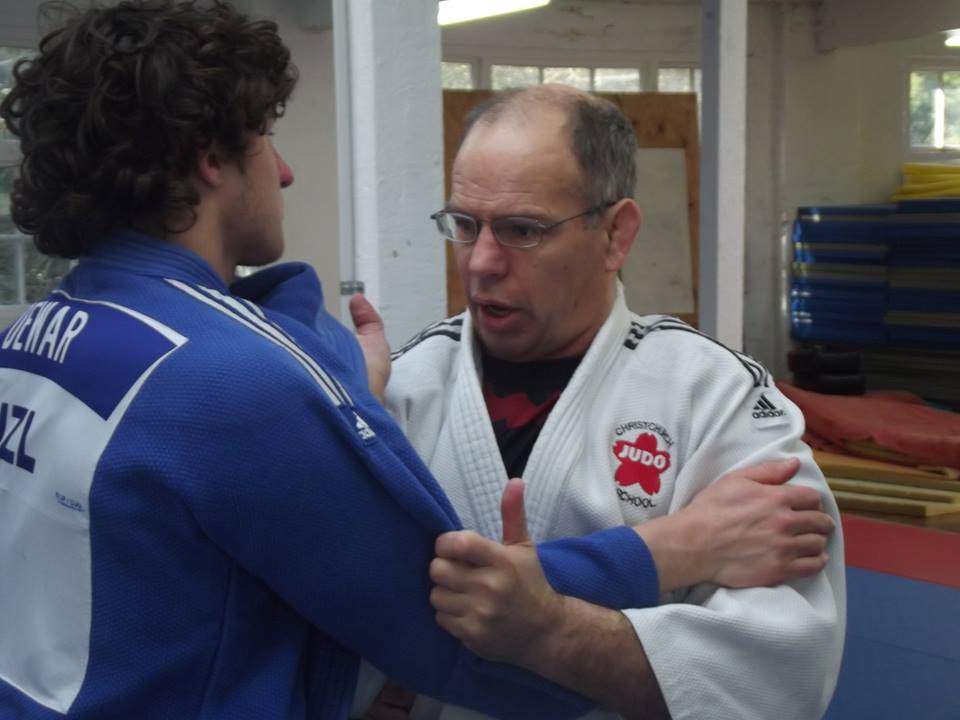 Saturday 22 August was a day which saw judoka from the Academy, along with Masterton JJA, Kapiti JC, Budokan, Levin JC and Nelson JC meet to train with Graeme Spinks, 7 Dan.

Much of the day was devoted to principles around dominating opponents using movement and grips to shift the opponent’s weight in different directions, largely in preparation for ashiwaza attacks.

Two senior sessions covered aspects of using ashi barai, before moving into ouchi and kouchi gari later in the day.

The junior session also looked at ashi barai before examining the some of the mechanics of tai otoshi and o goshi.

This seminar was a long time coming, and all the participants enjoyed themselves immensely.

Photos can be found on the Academy Facebook page as well as the photos page on this website.

A reminder that all classes for judoka under 14 ye

National training camp is underway in Nelson this