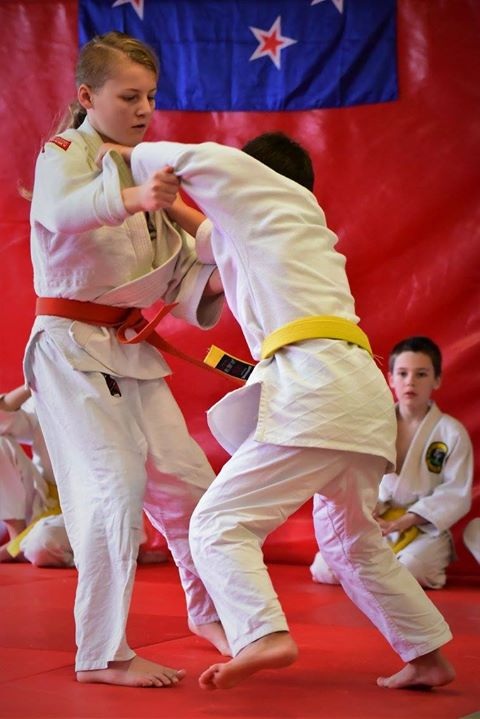 The Academy hosted a competition at which 5 of the 8 Wellington Clubs were represented.

The Academy results were pleasing. Several members were competing for the first time.

It was fantastic to finally be able to run our fir

Hugo and Al doing a fantastic job of sanitising th

First training back was a roaring success ! It’

This is how excited we are for level 2 🥳 Hopef

And the kids today did not disappoint !!! Kieran-

Great day in the office at the North Wellington Ch

Last week the academy was lucky to have a guest vi

Great result from our athletes at the Sydney Inter