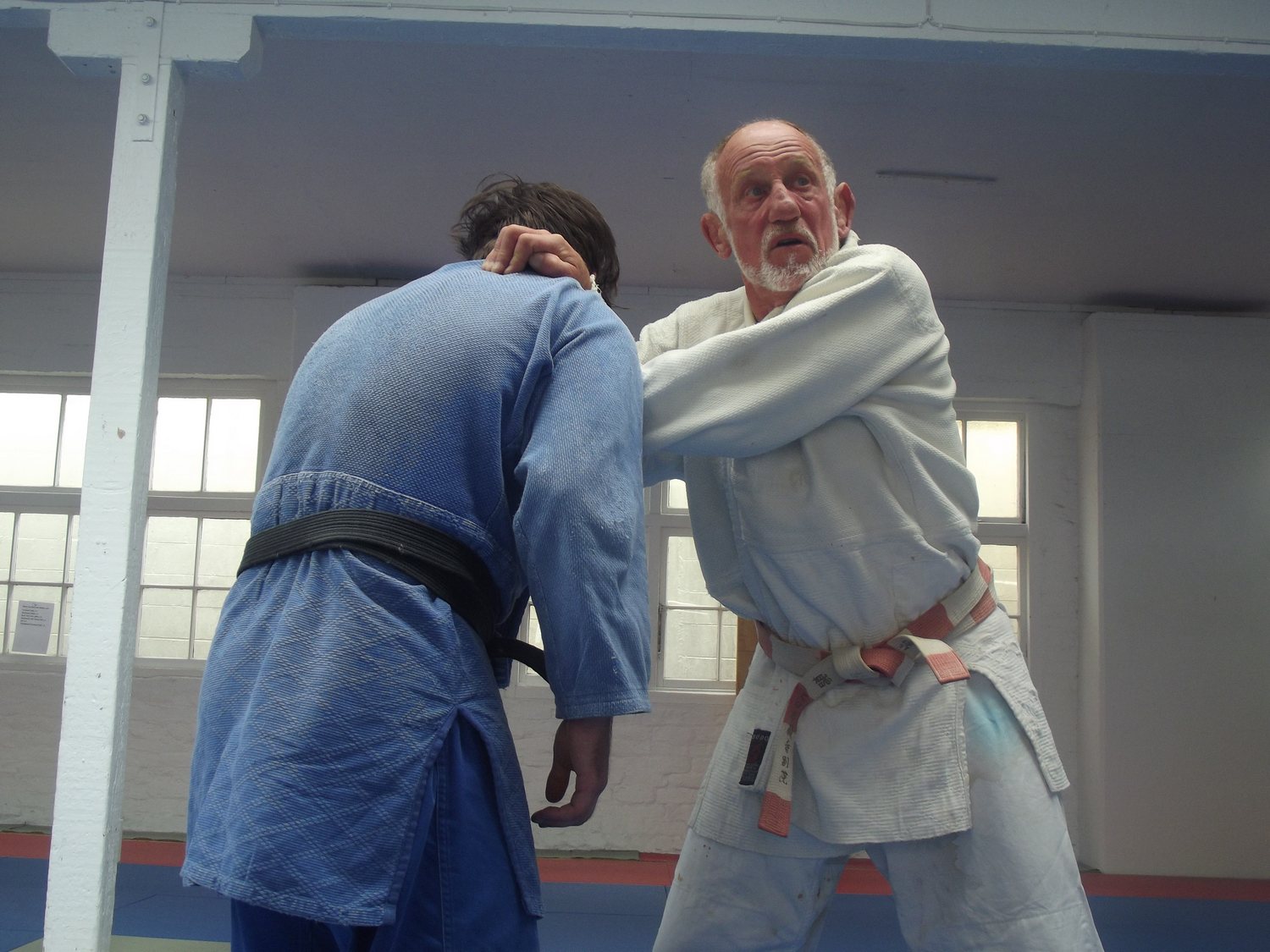 Mike ‘Bondy’ Bond was a club member back in the 1960s during his days as a student. His trajectory involved many years in Japan and a stint coaching at University Judo Club in Auckland.

Now resident in Dunedin, Bondy was more than happy to come up for a weekend to teach. Mike’s style has been heavily influenced by the judo practiced at Doshisha University when Rick Littlewood and he were training there under Ebii Goichi and Mitsuro Kimura. Both of these famous sensei were exponents of Kosen Judo.

Bondy focused heavily on sutemi and newaza. Sessions were well attended by a range of members from near beginners to coaches.